Summer is right around the corner, and we are all looking for an edge when the temperatures start to soar. 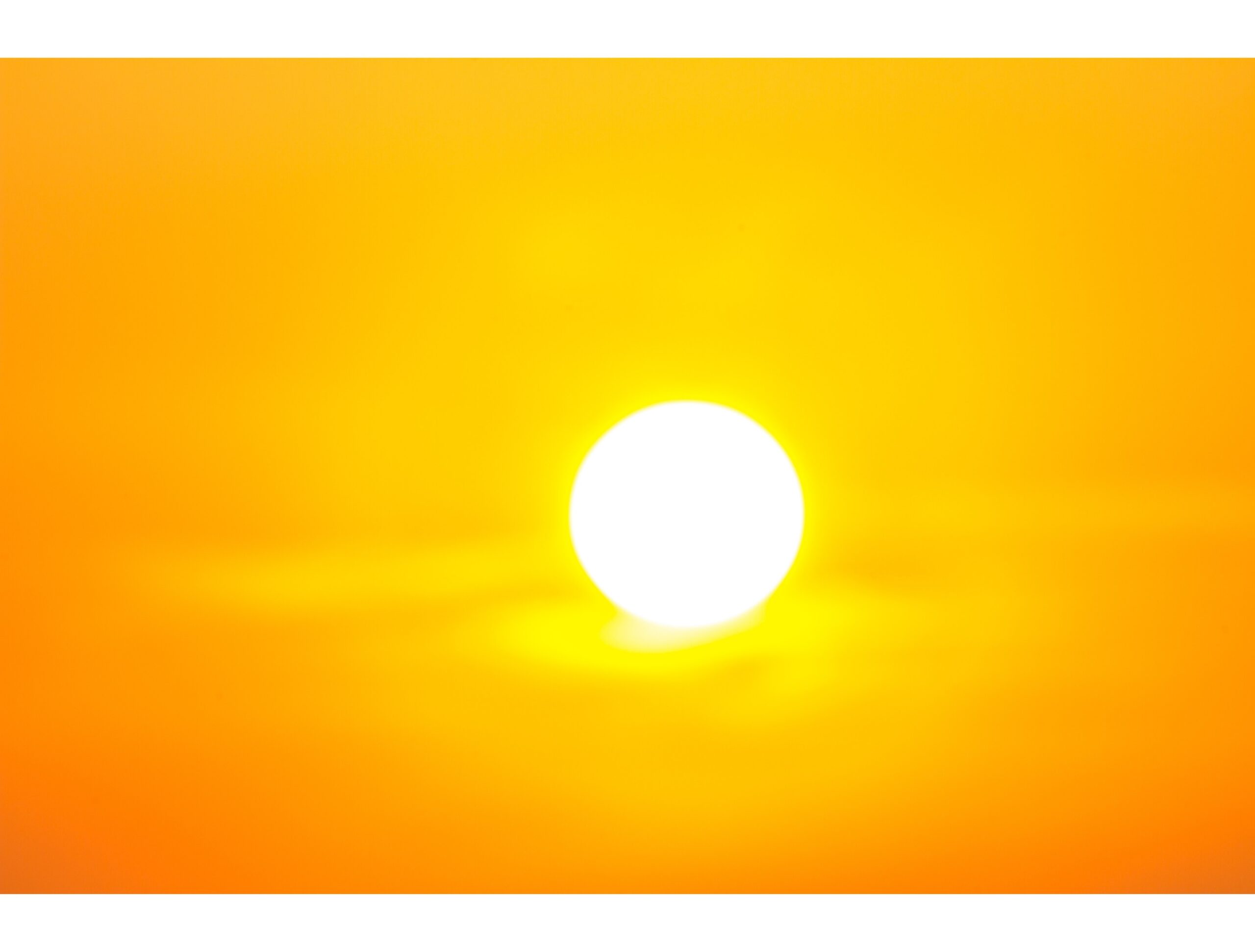 BCAA’s might be your answer. This blog will talk about how BCAAs improve endurance in the heat.

If you’ve read many of my blogs, you know that I’m a fan of BCAA’s for endurance athletes. What’s not to be a fan of? BCAA’s prevent muscle breakdown, improve endurance recovery, stimulate muscle synthesis, and even prevent mental fatigue during super-long endurance sessions (GREAT for ultra-runners). Oh, and they do it all with an excellent safety profile.

If you don’t know much about BCAAs and want to learn more about what they can do for you as an endurance athlete, check out the following blogs. After you’ve read them, come back here!

The 4 Best Supplements to Prevent Overtraining in Ultra-Runners

If all that’s not enough to have you searching for the best endurance BCAA supplement, then let’s talk about the impact that BCAAs have on endurance performance in the heat. After that, keep reading to learn about some other important takeaways regarding endurance supplementation in the heat.

BCAAs Improve Endurance in the Heat

We aren’t 100% sure why BCAAs improve endurance in the heat, but it is likely (at least partially) due to their ability to suppress excess serotonin during endurance exercise. If you read the blogs previously mentioned, you know that this is also the reason BCAAs are so good at preventing mental (central) fatigue in endurance athletes. 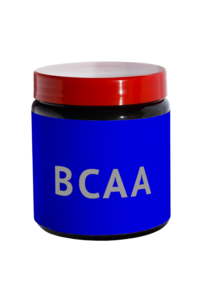 In a nutshell, during endurance exercise, the ratio of tryptophan to BCAAs is tilted towards tryptophan; the longer the endurance session, the more this ratio becomes imbalanced. As a result, excess tryptophan increases the neurotransmitter 5-HT (serotonin) synthesis in the brain.

Serotonin, while fine and dandy during day-to-day life, harms endurance performance. Simply put – it makes you tired and unmotivated.

Ingesting BCAAs before and/or during endurance exercise balances the tryptophan: BCAA ratio, preventing this cascade, resulting in premature fatigue from excess serotonin. Exercising in the heat has been shown to further increase serotonin; therefore, it makes sense that BCAAs improve endurance performance in the heat. 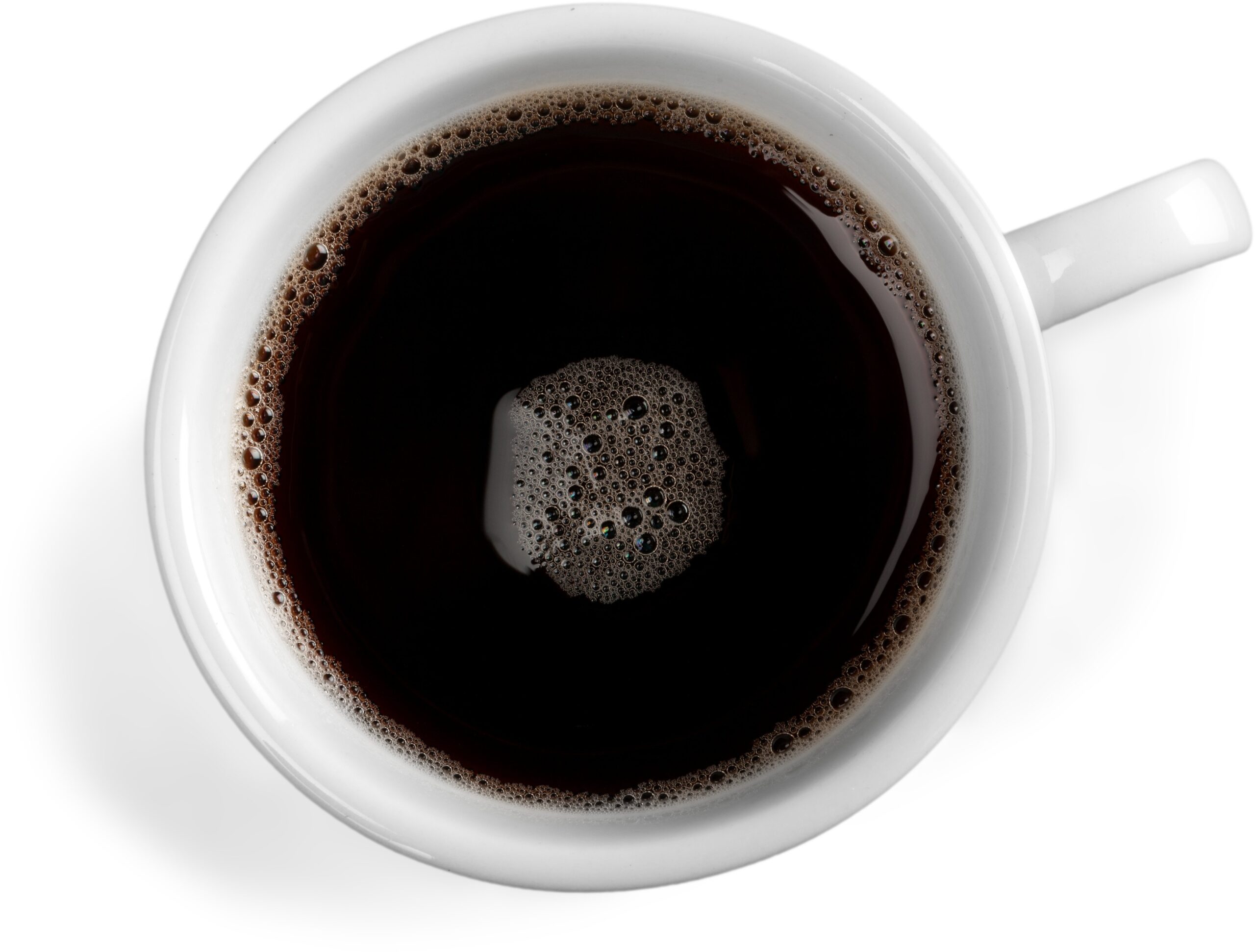 Ditch the caffeine during the heat.

Caffeine consumption during high temps provided no ergogenic benefit and even increased core temperature, which is obviously NOT what you are trying to do during endurance efforts in the heat.

Increasing an athlete’s core temperature during hot weather can negatively impact endurance performance and increase the risk of heat-related illness and health complications.  Therefore, it might be wise to back off the caffeine when the temperature rises. If the race or endurance session starts in the morning when it’s cool, this might be the time to take caffeine.

In the case of ultramarathons and other super-long events – holding off on caffeine until night, when the temperature drops, is a good practice.  Chances are that’s when you need it the most anyway!

Taurine lowers core temperature during endurance exercise in the heat.

While caffeine can negatively impact core temperature during endurance exercise in the heat, evidence suggests that the amino acid, taurine, has the opposite effect.

Of all the supplements Peel et al. (2021) examined, taurine had the most significant thermoregulatory impact.  Taurine is also exceptionally safe. It is estimated that 3g of taurine every day for a lifetime would cause no adverse health effects!

The combination of taurine’s ability to lower core temperature and a stellar safety profile make taurine a safe bet during endurance exercise in the heat.

I’ve previously hit on the fact that supplementing high doses of antioxidants* (like vitamin C and E) during endurance exercise will not do you any favors. Still, many endurance supplement companies insist on including them in pre-exercise products and endurance fuels, claiming performance benefits.

High supplemental doses of certain antioxidants can actually cause more harm than good for endurance athletes. You can read more on that in my blog Vitamin C for Endurance Athletes: Help or Hindrance?

This study further solidified the fact that supplemental antioxidants are unnecessary during endurance exercise. Peel et al. (2021) concluded, “antioxidants do not appear to provide a performance benefit in hot conditions.”

The moral of the story is to get your vitamin C and E from food, not supplements. You should have no issue reaching your RDA if you’re eating enough variety and enough to sustain endurance training.

*It should be noted that certain antioxidants (like NAC) have not been shown to blunt endurance adaptation and may even improve certain aspects of endurance. This indicates that not all antioxidants act the same way during endurance exercise.

The meta-analysis by Peel et al. (2021) adds another layer to endurance exercise in the heat. It shows that it’s not as cut and dry as to whether or not a supplement works or doesn’t. One must also consider the conditions in which competition and training are taking place. Caffeine is one of the most studied and reliable ergogenic aids on the planet, but further increasing an endurance athlete’s core temperature during the heat can be dangerous, regardless of performance impact.

T-30 is great endurance supplement for heat and all other conditions.

T-30 has 10 grams of BCAAs and 1.5 grams of taurine per serving. If you read the above article, you know why that’s important for endurance exercise in the heat! The benefits of T-30 don’t stop there. T-30 is the most comprehensive endurance supplement available and has a lot more going for it than BCAAs and taurine. To learn more about T-30, check out – T-30; The KING of Endurance Supplements. 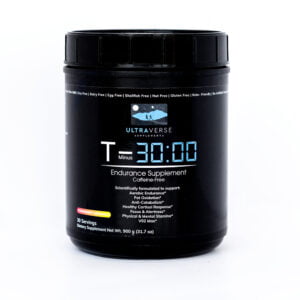